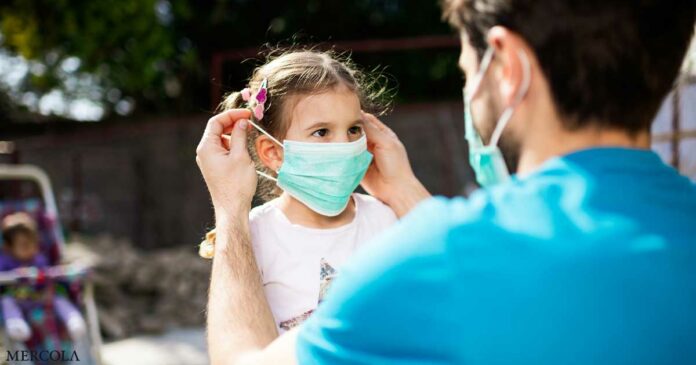 A Florida second grader is in danger of failing her grade because she’s been suspended so many times for refusing to wear a mask in school. So far, she’s been sent home 38 times for her noncompliance.

Lashell, who appears much older in her thinking than her 8 years, says she’s doing this not just for herself, but for every school child forced to wear the masks and block their access to fresh air and breathe in the germs that accumulate in them all day long.

According to news reports, eight of Florida’s 67 school districts are defying the governor’s order and requiring their students to mask up. This, despite the fact that DeSantis is fining the districts the equivalent of the annual salaries of any school board member who votes for the mandates anyway.