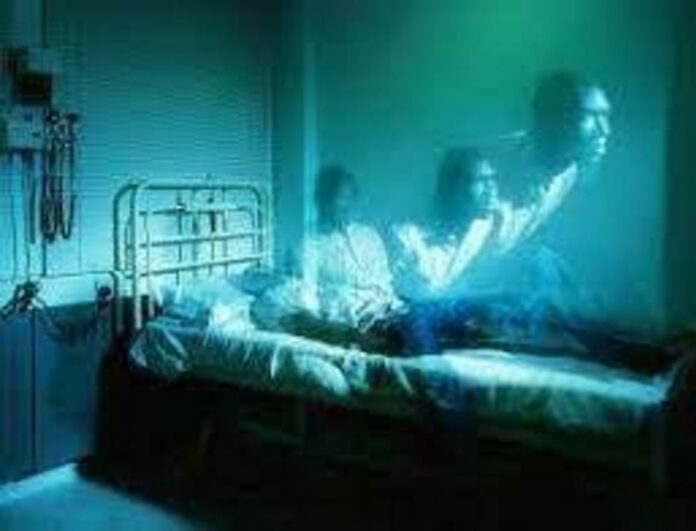 He died from cancer – had an NDE and came back cured

Mellen-Thomas Benedict had a NDE which has become one of the most famous in NDE literature. He was in the last stages of terminal cancer in 1982 and began the dying process. His body showed no vital signs for approximately and hour and a half. During his NDE he was shown in holographic detail Earth’s past and a beautiful vision of mankind’s future for the next 400 years. Miraculously he returned to his body after having a full NDE. Three months later there was no sign of cancer in his body and he lived until 2017.
Read the inspiring story of his NDE.

Victor James Zammit, B.A.Grad. Dip.Ed. M.A. LL.B. Ph.D worked as an attorney in the Local Courts, District and Supreme Courts in Sydney Australia. For many years his main interest was in human rights and social justice. Around 1990 he began to experience spontaneous clairvoyance and clairaudience which led him to begin a systematic investigation of the afterlife. He was astonished to discover a hidden world of research that he felt provided overwhelming evidence for life after death. Since that time his priority has been sharing his discoveries on this website where an earlier version of this book was viewed by more than a million people.